Why is Human Resources important? 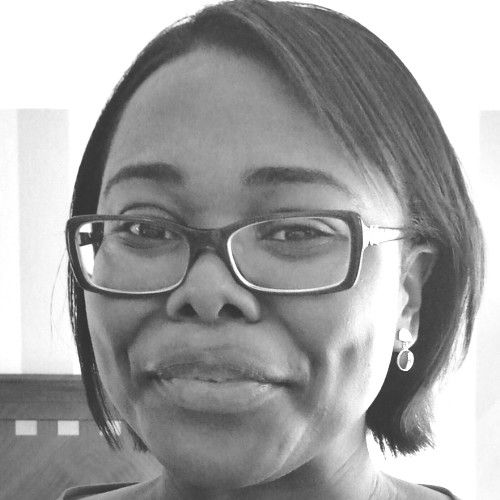 Why is Human Resources important? Considering The Workspace is a blog about HR, you could be forgiven for thinking this question too simplistic to need answering. In reality, this is a slippery and vexing topic – and the answer you receive is not the same from one HR professional to the next. In this post, Unleashed.Company's Liz Afolabi takes the question head-on.

'Why is HR important?’

The short answer? It’s not! In its current form, the Human Resources department is a relic from a previous era. In the context of how we understand work today, I’d argue that it is completely redundant.

If it was up to me, we wouldn’t be using the term Human Resources anymore – it has become something of a dirty word among people working in my sector. The new workplace needs a new function – one that’s commercially savvy instead of business-blind, thinks strategically rather than defensively and uses its seat at the top table to fundamentally change how people are valued and supported within the business.

By anticipating isolated incidents with complex rules, it’s little wonder that HR professionals have earned a reputation for being the ‘fun police’ rather than ever actually moving the needle for the business in a useful and positive way.

The last few years have thankfully seen that underlying assumption challenged. Today’s most successful organisations are purpose-driven and people-centred. Rather than assuming that the objectives of the business and the aspirations of its team are in conflict, they understand that it is by harnessing those personal aspirations that you ultimately drive the business forward.

What does this change mean for those of us in this space? It means we have a responsibility to dismantle ‘traditional HR’ and replace it with something transformative!

So what does this shift actually mean?

When it comes to how traditional Human Resources departments have approached recruitment and selection, the clue is in the name. Finding new hires was simply a case of reallocating ‘resources’ – those resources just happened to be human!

Now, many more companies understand the value of hiring as an ‘additive’ process – focussed on bringing new skills, new perspectives and new experiences to the table. Instead of hiring for someone who can just slot into the role, companies are increasingly more interested in people who are a ‘cultural add’.

However, identifying that ‘cultural add’ in a person isn’t an easy skill - today’s People professionals can’t just be good at filtering CVs – they need to be a great judge of attitude too.

In many ways, compliance is the cornerstone of ‘traditional’ HR. There are certain company policies, for example, that are simply a legal requirement in the UK – if a company hasn’t got them, they’re on dodgy ground legally.

Ultimately, a great People function isn’t about getting people to follow rules and process! Rather, a great People team develops managers to do an incredible job, without prescriptive guidelines which tie their hands. Essentially, a formidable People team enables managers to be more accountable for their people and to treat them like adults rather than children; promotes values of trust, autonomy, mastery and purpose. In short, managers are able to have meaningful and honest conversations with individuals in their teams.

Traditionally, pay processes were adversarial and opaque in nature. As an employee, you would ‘get what you’re given’ – and be thankful for it!

Thankfully, this is changing. Businesses are waking up to just how much it costs to lose great talent – not just in terms of their skill sets, but in the benefit of having high-performers who raise the bar.

Conversations about pay and reward are now becoming exactly that – conversations that go both ways with significantly more transparency and fairness.

Traditionally, HR teams have long been called in to do the dirty work and excuse the action (or inaction) of ‘management’. The sector is overrun with examples of HR teams responding pitifully to serious concerns raised by their people – Uber is a classic example.

The role of the People professional is much less about ‘fixing things’ for the company and much more about empowering everyone in the business to have productive relationships with each other. Winning teams are about the ‘mortar, not the bricks’ – something this TED Talk by Margaret Heffernan sums up brilliantly.

It's not. HR is dead – long live People.

If you wanted me to sum up the importance of People in one sentence, it would be this:

The reason why the People team is important is that we help to create the conditions for everybody to love what they do.

Whilst ‘love’ may be scoffed at or sound fluffy, it also makes commercial sense. The best talent joins businesses where they love what they do, love how they develop and love the team they work with! Without it, the full potential of both the individual and the business will never be unleashed. 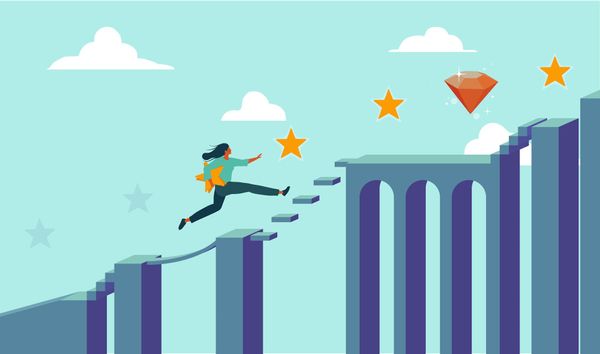