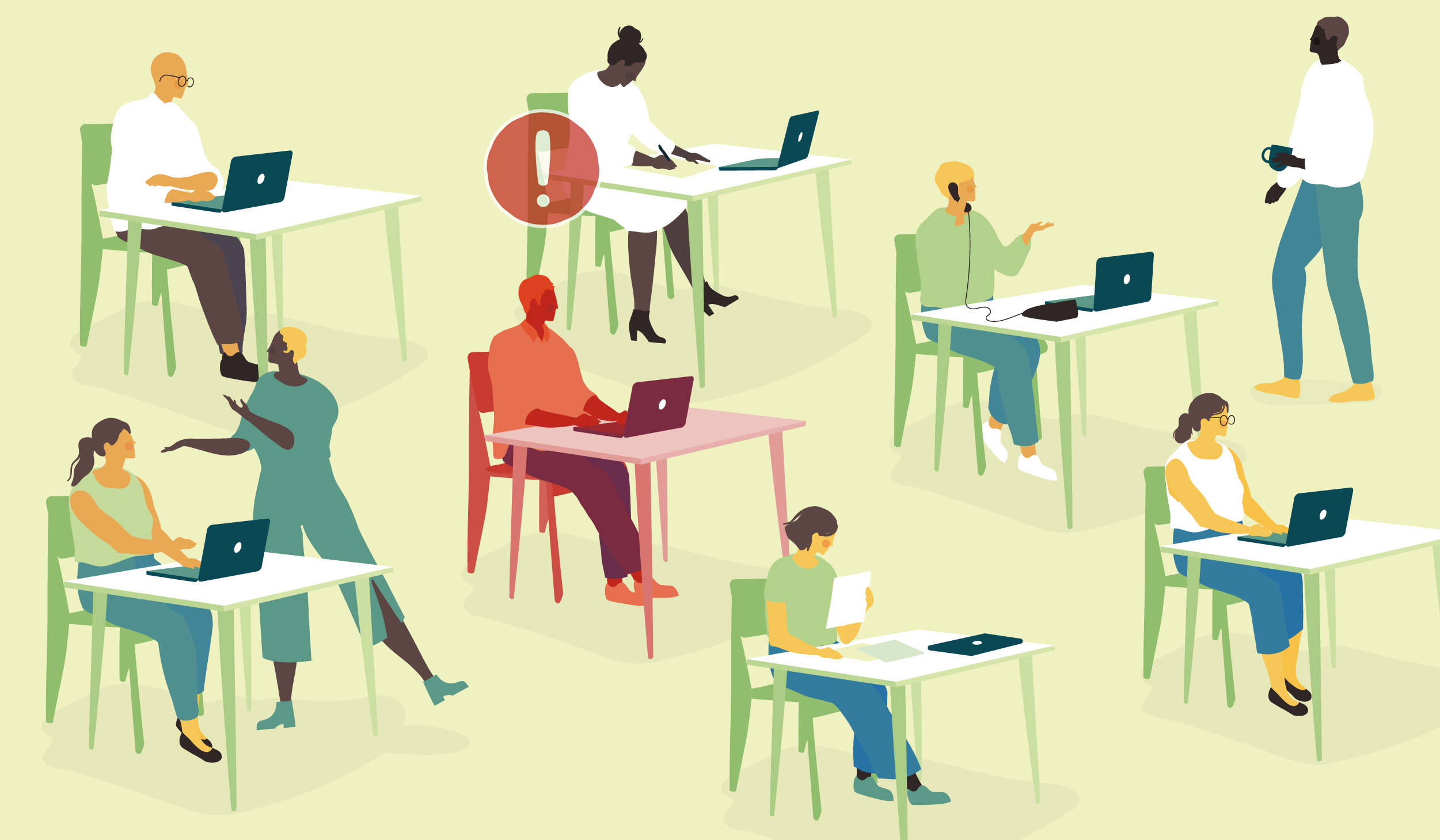 What to do after hiring the wrong candidate

Hiring is hard. Sometimes, we get it wrong, and end up choosing a candidate who doesn't fit the role. Here's what to do next.

Hiring is an antiquated system, filled with inexact expectations and pushy recruiters. What’s more, the whole endeavour is propped up on an absolute fantasy - the delusion that you could possibly get to know a candidate after what is, at best, a couple of hour-long meetings.

It is in no way an exact science . There’s no set of rules to follow, no algorithm that holds the secret to choosing the perfect candidate. Most of the time, there’s little more to rely upon than a knowledge of your company and your own gut instinct.

So you have to be prepared for the times it does go wrong.

First off - give yourself time

Probation periods aren’t the sexiest thing in the world, but they really are so important. They serve as an extended interview; an opportunity to see how an employee fits within a business.

The two most pressing questions I have of every new hire are “do they deliver what we need?” and “do they fit culturally?”. But those two questions are almost impossible to answer off the back a couple of hours of interviews. A probation period gives you time to find out.

When thinking about probation periods, here’s what’s on our radar:

Listen to the new hire - and act if necessary

Feedback is never a one-way street. It's not just how you are perceiving the situation that matters; the new hire will inevitably have an opinion on how things are progressing.  Feedback is a massive topic, and one that I won't go into too much here – but if you want to make sure you're really optimising the conversations you're having with your team, check out this 4-part post I wrote diving deep into how to give truly great feedback.

It is your responsibility to give this person the absolute best chance to succeed in their new role. So if there are any internal blockers within the company, any work issues that the new hire could be helped with, then you need to identify and fix them. You must make sure you've got your own house in order and that the hire has everything they need to excel.

The best possible scenario here is that the person you've hired turns out to be the right person for the job. The time and money you've invested into this process is already a sunk cost - not to mention the emotional turmoil caused by having to fire someone. So - as much as you can - put the time into making this work.

This is the part I hate.

You’ve got someone in, but doubts have started to surface. You’ve invested plenty of time in trying to make it work, but for whatever reason, it’s just not happening.

This is a dangerous place to be. It’s easy to get stuck here - bogged down “maybes”, wondering if it might work out.

But if you’re doubting a new team member that early on, then the chances are that things aren’t just going to work out. Particularly if the reason is culture or attitude-related.

So… lean into the doubt! Trust your gut.

It’s important to give yourselves time to internally discuss these decisions. You don’t want to rush your team, but once you get to the point where you’re sure, then act fast. There are a few reasons for this:

Letting someone go is a hard thing to do, and it’s going to be upsetting for both sides. Let the person say their piece and explain your reasons as clearly and calmly as you can. In almost all cases, the decision is going to be mutually beneficial in the long-term - if only because you both learn a hard lesson.

Remember - you have a duty to your existing team

It’s also worth bearing in mind that if you’ve noticed something is wrong, then it’s likely that the rest of the team have as well. You have a duty to be an attentive and proactive leader - there is nothing more frustrating for a team than to see averageness or under-performance allowed to go unchallenged.

Just remember that while the way you behave in this situation will shape your team’s understanding of you as a person, no one is expecting you to be Superman. Once it’s done, explain your reasoning (if appropriate), be open to questions, share any learnings and then move on.

The process of removing someone from the company can be an emotionally draining experience, so it's natural to want to move on as quickly as possible. Don't do that. There’s one more thing you have to do.... the post-game analysis.

Everyone agrees that you should “learn from your mistakes”, but that’s something of an empty platitude. You don’t learn from vague generalities - you learn from uncovering exactly what went wrong.

First of all, break down the hiring process into its individual components:

Bring together your leadership team and discuss any issues or concerns you have with each of these stages. Build out any learnings you can draw from it, and take action to ensure that this doesn't happen again. The biggest single benefit you can take from this negative experience is improving your hiring process.

This is a rubbish experience. There are no two ways about it. You’ve made a mistake and now it’s going to cause anguish for all involved.

While that is incredibly frustrating, I’ve never regretted a hiring decision. Each hiring experience has broadened my understanding of how to pull together the right group of people and build a business that I am proud of. It fine tunes your ability, and that is the silver lining.

How to write a job advert that attracts your dream hire 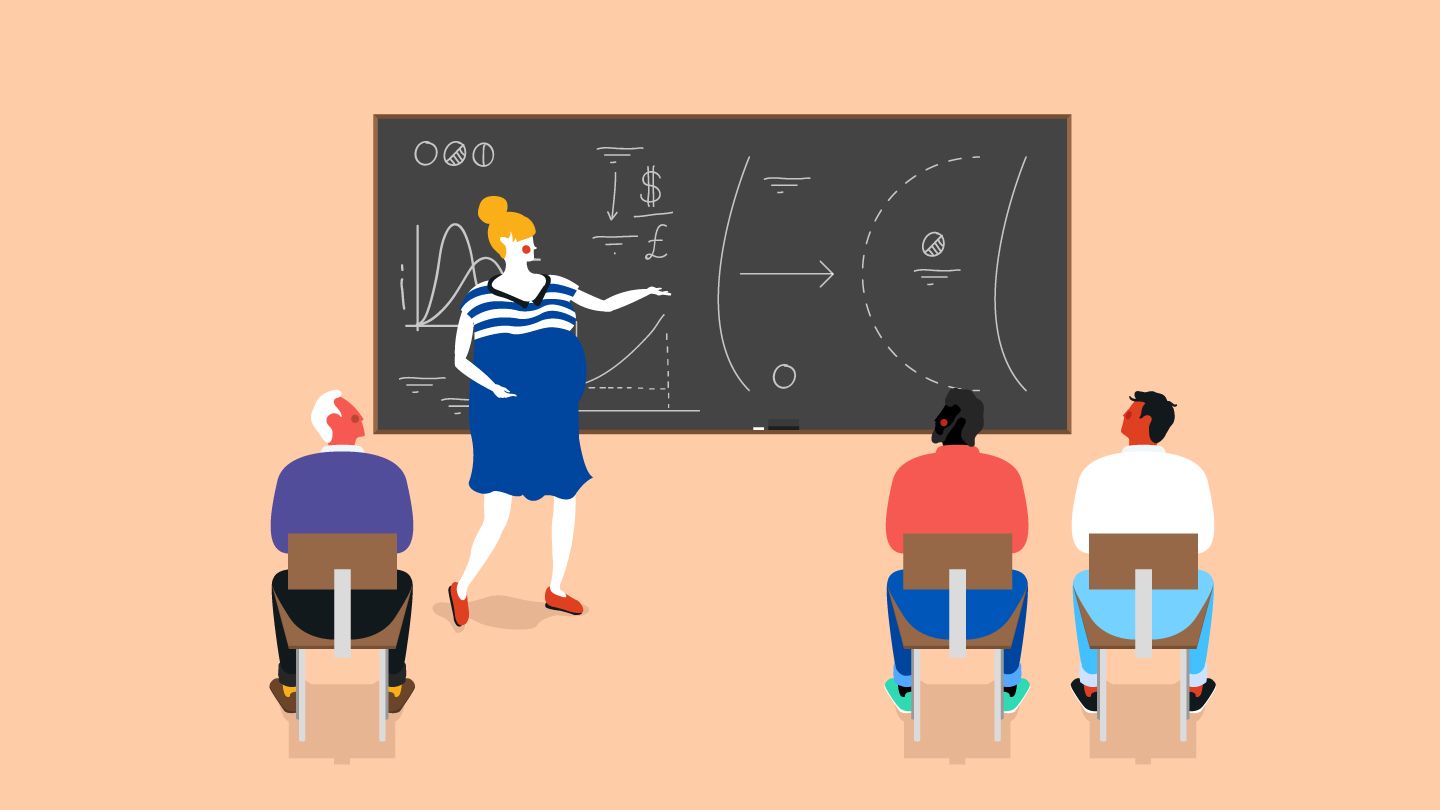